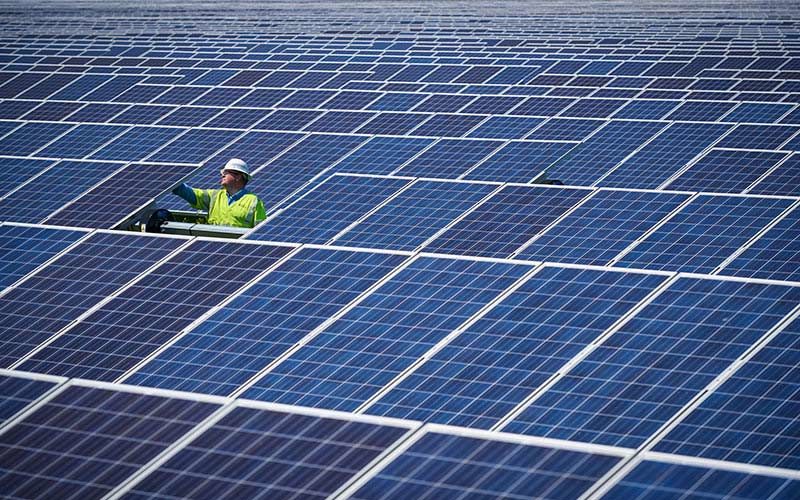 When monitoring the performance of solar plants and solar energy, is it better using a silicon solarimeter or a pyranometer?

When deciding between solarimeters and pyranometers, it is better to use a solarimeter (or silicon cell irradiation sensor) for the following reasons.

Obviously, pyranometers have some advantages. In the downloadable PDF below, each of these four points is discussed in detail.