Calibration of thermopile and photovoltaic pyranometers 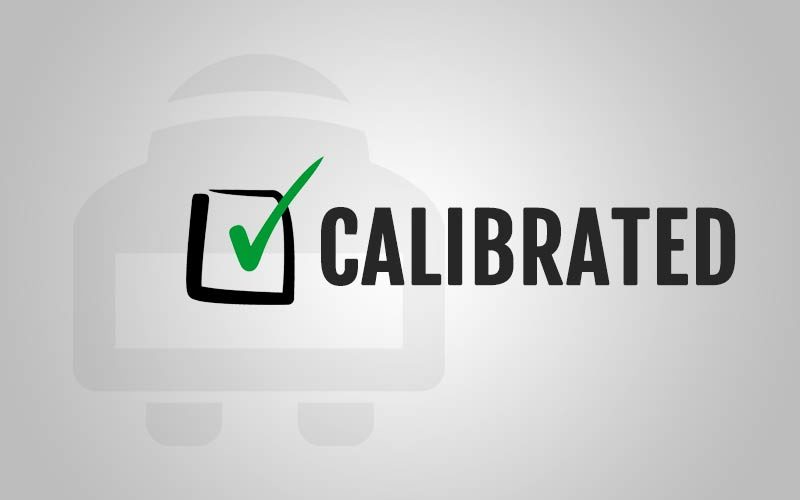 Until recently, calibration was done by taking the classic thermopile pyranometer as reference, because we, the testers, had only that tool as a reference.

Yes, even we calibrated our primary sensors by comparison with a pyranometer, albeit the best one on the market: a Kipp & Zonen Secondary Standard. But, from months of comparative surveys, we already knew, albeit with a certain approximation, that we shouldn’t calibrate on particularly hot days and that we should calibrate away from the central hours of the day due to the conspicuous infrared component that the poor photovoltaic cells sensors would not be able to detect.

Now we can no longer afford these approximations: photovoltaics has evolved, it has matured. When we calculate the yield of a PV plant we can no longer afford to ignore that there are specific rules, albeit rather recent, for traceability and calibration of PV cell sensors. Among other things, referring the performance of a PV plant to a thermopile sensor is more disadvantageous than referring it to a PV cell sensor in certain days!

The market calls for increasing precision in estimating and/or controlling the production of a plant of hundreds or thousands of kilowatts. And therefore, the typical error due to the fraction of infrared that is not registerable by the PV cells (modules and sensors), which could be around 4%, is something that we can no longer permit.

Of course, thermopile sensors have certain advantages such as stability over time and so we should ask ourselves for what purposes do we want to monitor a photovoltaic plant.

The calibration operations shall be carried out by comparison; the reference is a primary sample calibrated by the ISFH institute, credited DAKKS with an ‘extended’ procedure that achieves an uncertainty of 2%.

When a new SUNMETER is made at the end of the production process, the sun meter is calibrated by direct comparison with a primary SUNMETER. A software (SMCalibrator) inserts two correction coefficients so that they match the irradiation value with that indicated by the primary one.

So thanks to the digital technology of SUNMETER, each of these digital sun meters comes ready to use without the need to have special equipment or conditions to adjust the analog input of your data-logger to achieve the readings you want.

If, instead, you are using a data-logger with RS485 (Modbus) input, the readings at the logical address of the SUNMETER are obviously already expressed in W/m2.

The reference standard is the ISO9847.

Here too the calibration operations shall be carried out by comparison; our primary reference is a Secondary Standard pyranometer of a well-known brand, calibrated by the manufacturer and referred to the primary pyranometer of the World Radiometric Centre (WRC).

The calibration process takes place through exposure to natural sunlight, in suitable weather conditions or in the laboratory. Output values from the primary pyranometer (SR20) are read from a data logger with 14 bit resolution* operating a temperature compensation of the value read. On the other channels are the pyranometers to be calibrated.

The calibration does not takes place on two points but at least 315 readings are made. Then calibration is carried out following the mathematical procedure indicated in ISO9847. In conclusion the readings with the new calibration factor will be found.

* The data logger is calibrated by an accredited Institute and is periodically checked in order to maintain its “metrological confirmation”.