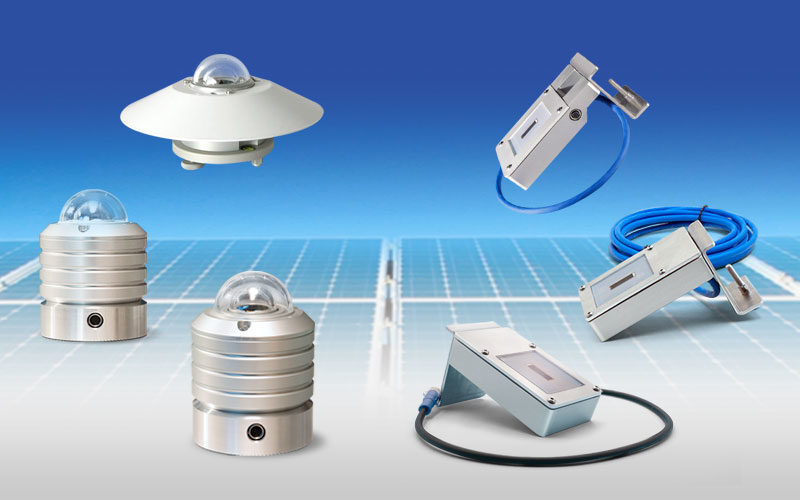 An in-depth comparison of pyranometer technologies

The Intrinsic qualities of thermopile and photovoltaic cell pyranometers

To understand your options when choosing between a thermopile pyranometer and a photovoltaic cell, first here is a quick introduction. The classic thermopile pyranometer uses two series of thermocouples to measure the temperature difference between the series exposed to the sun and that in the shade. This provides extremely linear measurements over a very wide band of the solar spectrum, making it an ideal measuring instrument for weather stations. 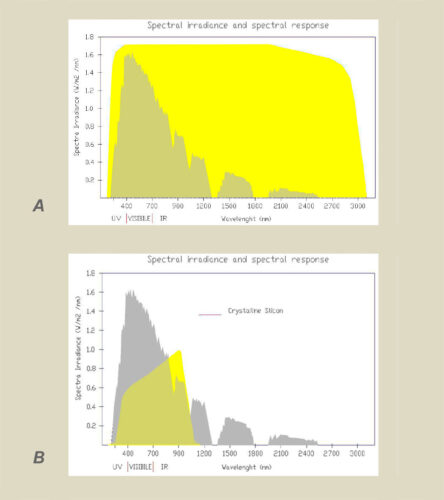 Basically, a photovoltaic cell pyranometer allows greater accuracy in calculating the performance of a photovoltaic system for the simple fact that behaving like an ideal PV module, it returns the maximum energy value that can be produced.

A wider reading of the spectrum is not only useless but can affect the evaluation of plant’s efficiency. For example, think of an infrared viewer that detects a broader infrared spectrum: it would not be useful as it would not allow you to clearly see the shapes defined by the infrared.

Also significant is the fact that the Fraunhofer Institute for Solar Energy Systems ISE, to characterize the PV cells and calculate their power, uses as a reference a photovoltaic cell sensor developed according to World PV Scale (WPVS) international standards. The World PV Scale Standard (WPVS) is an internationally recognized standard for the calibration of reference cells used in the characterization of solar cells and modules. These cells are used to calibrate irradiance sensors that contain photovoltaic cells. Please note that to comply with the WPVS standard and the IEC 60904-2 standard, the cells contained in the irradiance sensors must meet a wide range of optical, electrical, and physical criteria and be calibrated according to the international standard IEC 60904-2.

Calab (Fraunhofer Institute laboratory) discussing characteristics and calibration of cells and photovoltaic modules. In depth information can be found in the report “Analytical Monitoring of Grid-connected PV Systems” by I.E.A. (2014) Chapter 1.2 has a comparison of the use of thermopile pyranometer and photovoltaic cell pyranometers (called Si sensor). Also interesting is the NREL National Renewable Energy Laboratory publication, “Pyranometers and Reference Cells: Part 2: What Makes the Most Sense for PV Power Plants?” (2012) Finally we advise reading our document “Photovoltaic pyranometers Vs. Thermopile pyranometer” (2020) [1] Instrumental drift: it is a variation over time of an instrumental indication due to variations